The Last Mile: Know Your Risks

Every week brings renewed focus on terrorist attacks in places where we never expected them. Though deaths from terrorism have plateaued globally, they have risen in OECD countries since 2014. 45% of U.S. business travelers surveyed in 2017 named terrorism their most pressing travel concern. 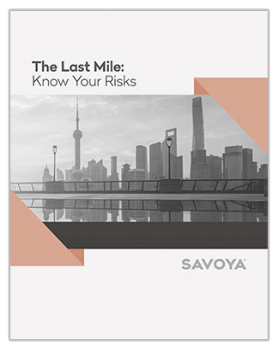 Despite the media attention it commands, terrorism is far from the biggest travel risk we face. Terrorists have killed fewer than 175,000 people globally over the last 16 years, compared to more than 1.25 million people who died in vehicle accidents around the globe in 2016 alone. Even kidnapping, though grossly underreported, presents a greater risk. More telling, 3 out of 5 abductions occur while the victim is in transit. Simply put, the most vulnerable part of any travel plan is the time spent in a car.

As an industry expert, Ms. Michel writes on company news and on the broader business impact of travel trends on various stakeholders.